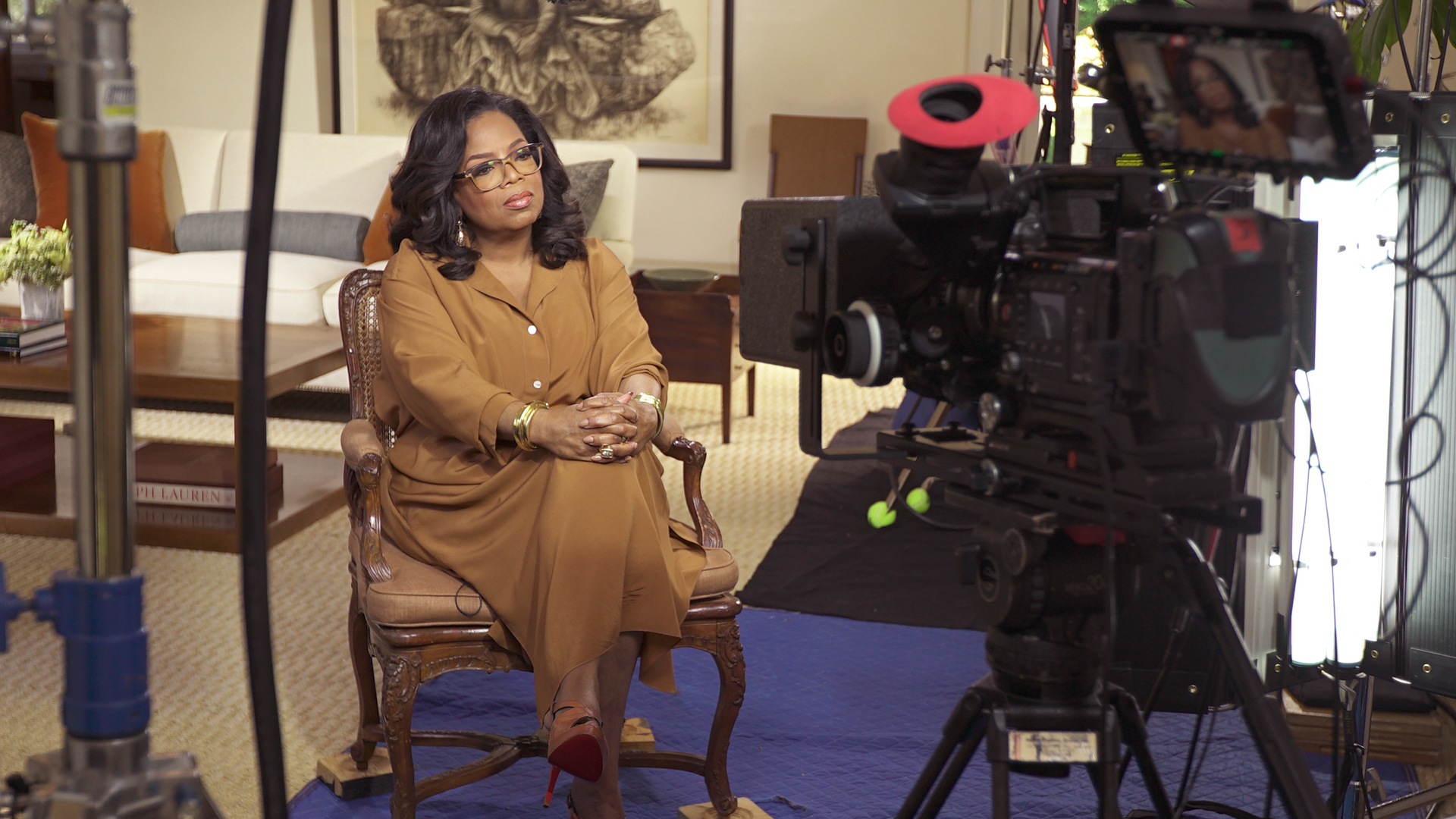 The NMAAHC engaged RLMG to help present the Oprah Winfrey Show as a lens through which to understand American history and culture. The result is seven exhibit video montages and an exclusive video interview with Oprah for the museum’s special exhibit, Watching Oprah. In addition to covering highlights from the show’s 25 year run, the videos present the world she was born into, take us through her early broadcast years, celebrate her influence on popular culture, and present Oprah today as she reflects on her life and legacy.

The video montages, placed prominently throughout the exhibit galleries, are the result of a substantial research and editing effort by RLMG. Four of them feature poignant moments pulled from hundreds of episodes to highlight Oprah’s passion, the connection she had with her audience, and the variety and sensitivity of topics she covered. In order to place her show within a broader cultural context, we devoted one montage to the music, video, and speeches from the era in which she came of age. The final montage captures the ways she has been referenced and celebrated throughout the world. Together, the montages reveal Oprah for the icon she is.

The interactive Ask Oprah invites visitors to select from a range of questions and hear Oprah’s responses, excerpted from an exclusive interview produced by RLMG. She offers insightful, personal, and sometimes humorous observations on such topics as the success of the show, what it means to have power and money, her spirituality, and who she would invite to dinner if she could ask anyone throughout history.

On the Ask Oprah interactive, Oprah answers the question: If you could invite three historical figures to a dinner party, who would you invite and why?

…one of the most charming pieces of editing you’re going to see.Wesley Morris, The New York Times, regarding “Oprah On Air” 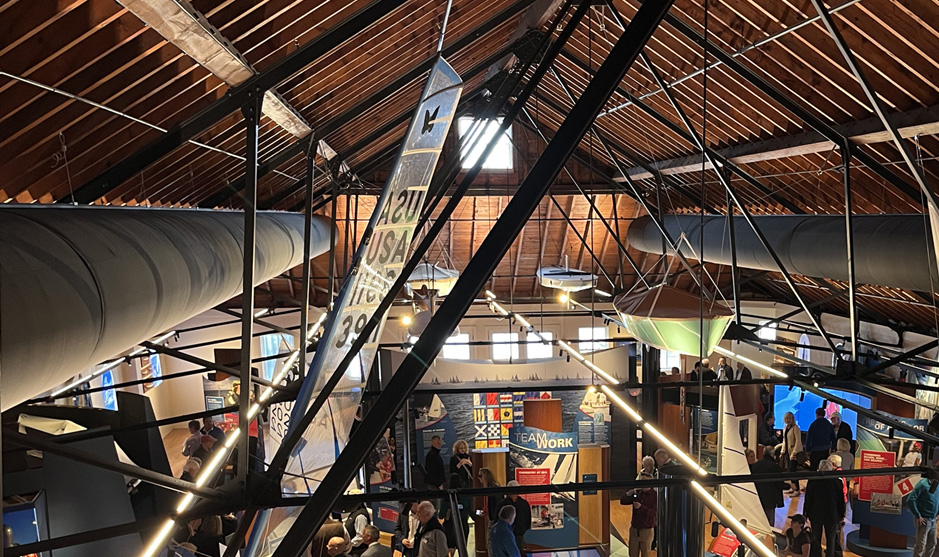 Celebrating the sport and the spirit 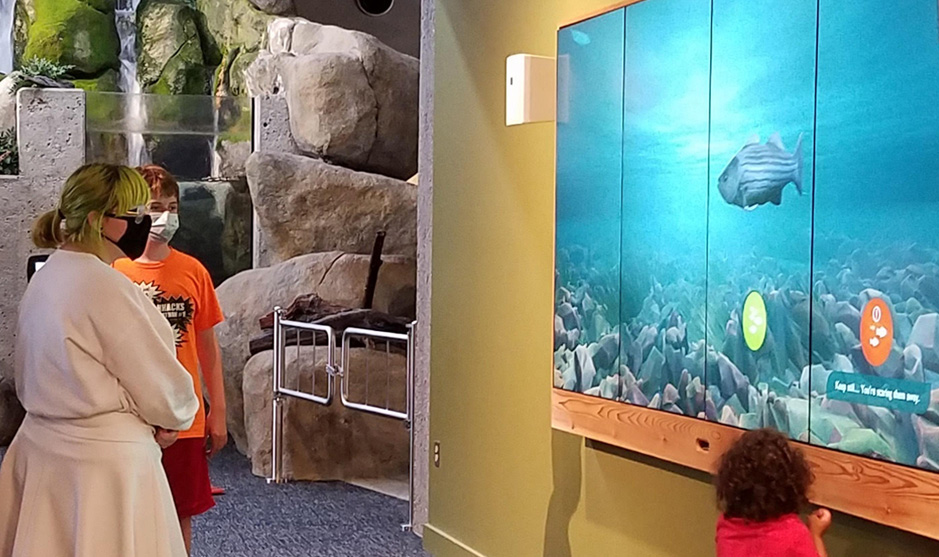 Exploring the life of the river 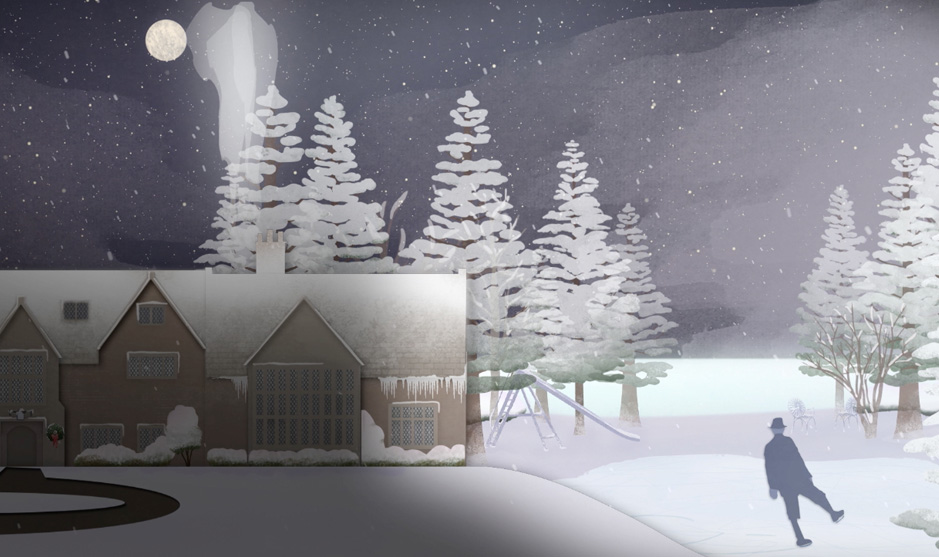 Stories from the Ford Estate

The Edsel and Eleanor Ford House 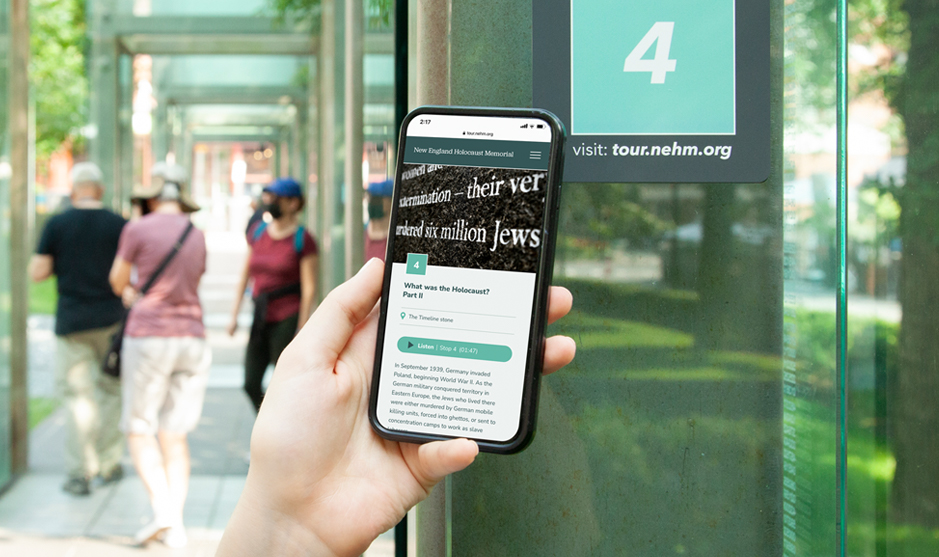 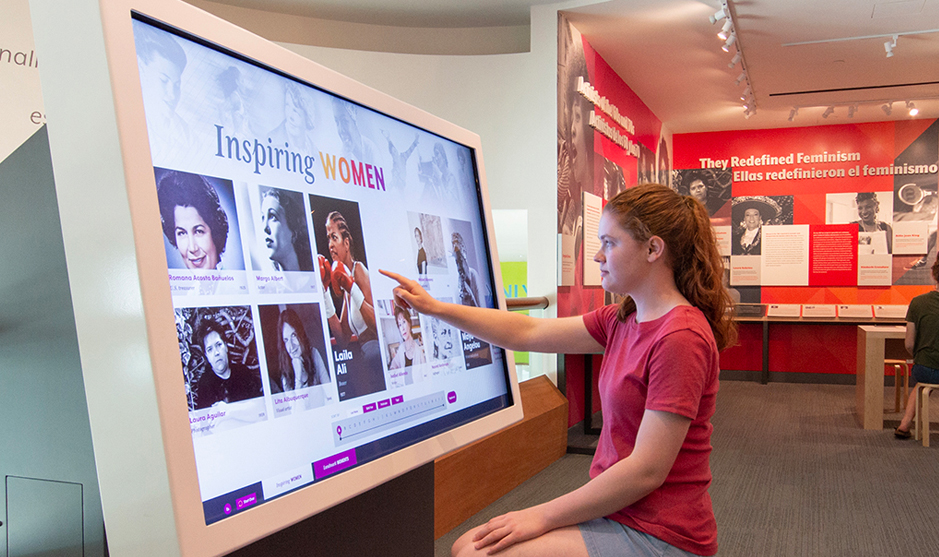 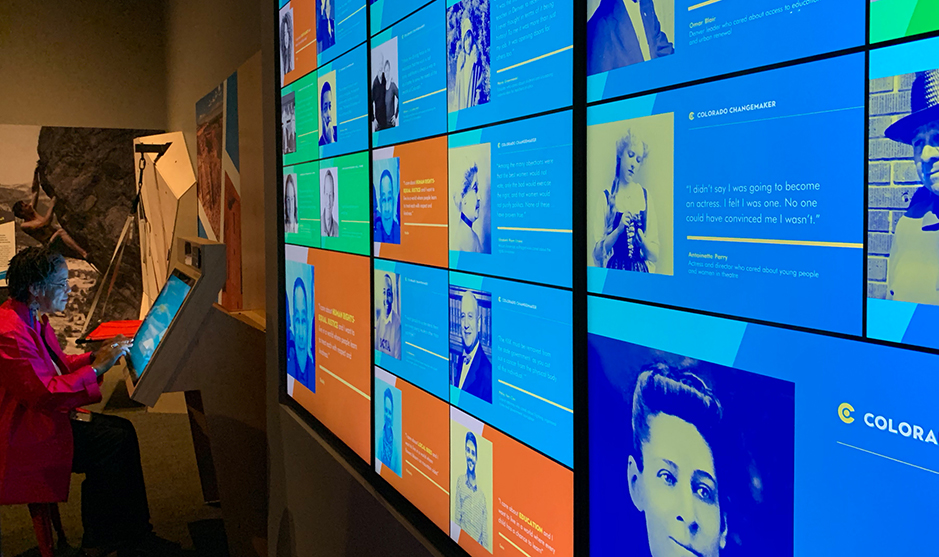